I got married recently. I could also say “I married recently”. I am never quite sure which is correct. The stress leading up to the wedding and immediately afterward was enormous. Our jobs began requiring more time and effort than ever before, and we expected that there would eventually be a lull. That lull eventually came…5 months later.

When our adrenaline ran out, we were left at the lowest of the low. Our energy was gone, and our moods were horrible. Our idea of the perfect Saturday was one where the phone didn’t ring. This was not because we didn’t like the noise. We just couldn’t muster the effort of mounting a full-on conversation. As a result, we didn’t talk to each other all that much either. 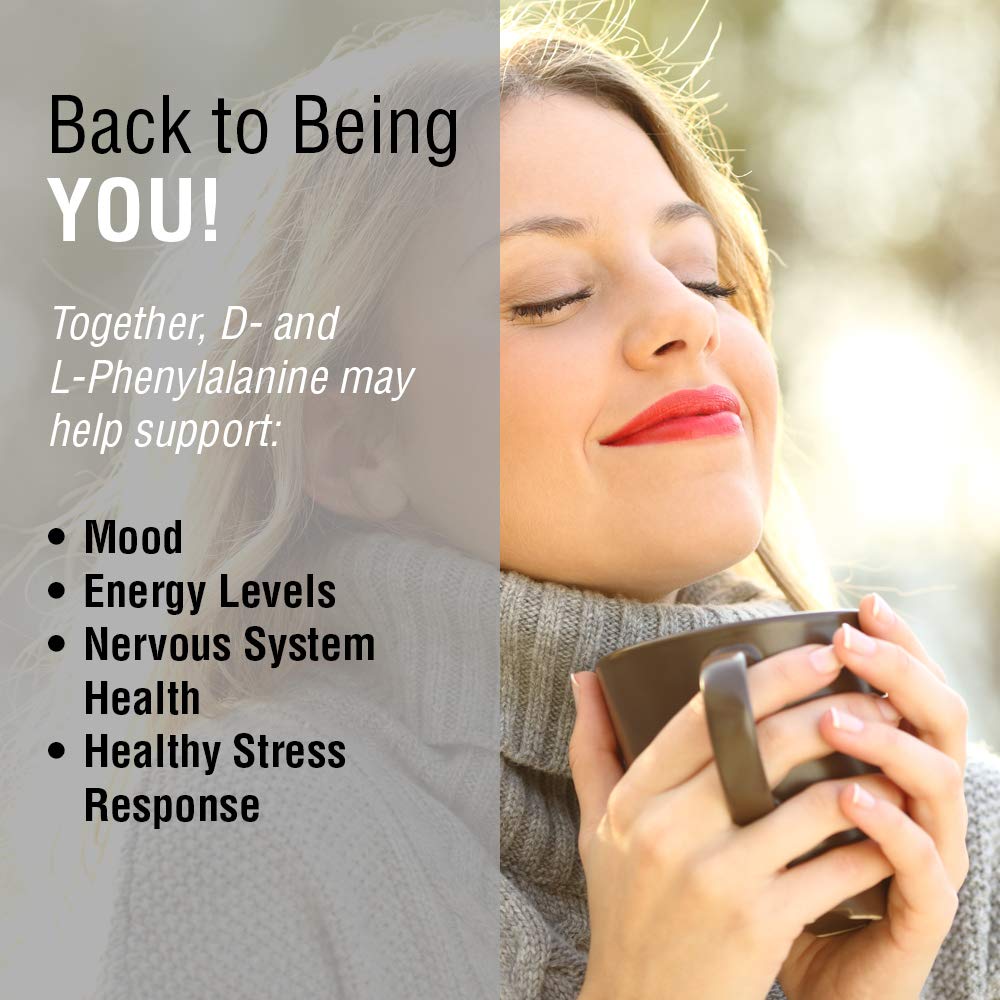 Neither of us could figure out why our moods and energy had degraded to the extent they had. The routine was a little different, and our eating habits had even improved slightly. The only major change in our lives was the elimination of aspartame from our diet. We had found it was causing unwanted effects in our bodies, and had made more than a few sacrifices to rid ourselves of any traces of it. Remember this detail, as it will become important in the future.

After a while, our energy was depleted to the point that we could not ignore it any more. I encouraged my wife to go to a natural practitioner in our area, whose consultations were attended by a licensed MD. While we didn’t want someone who dispensed pharmaceuticals like candy, we also didn’t want to miss a more serious condition that might have been present. 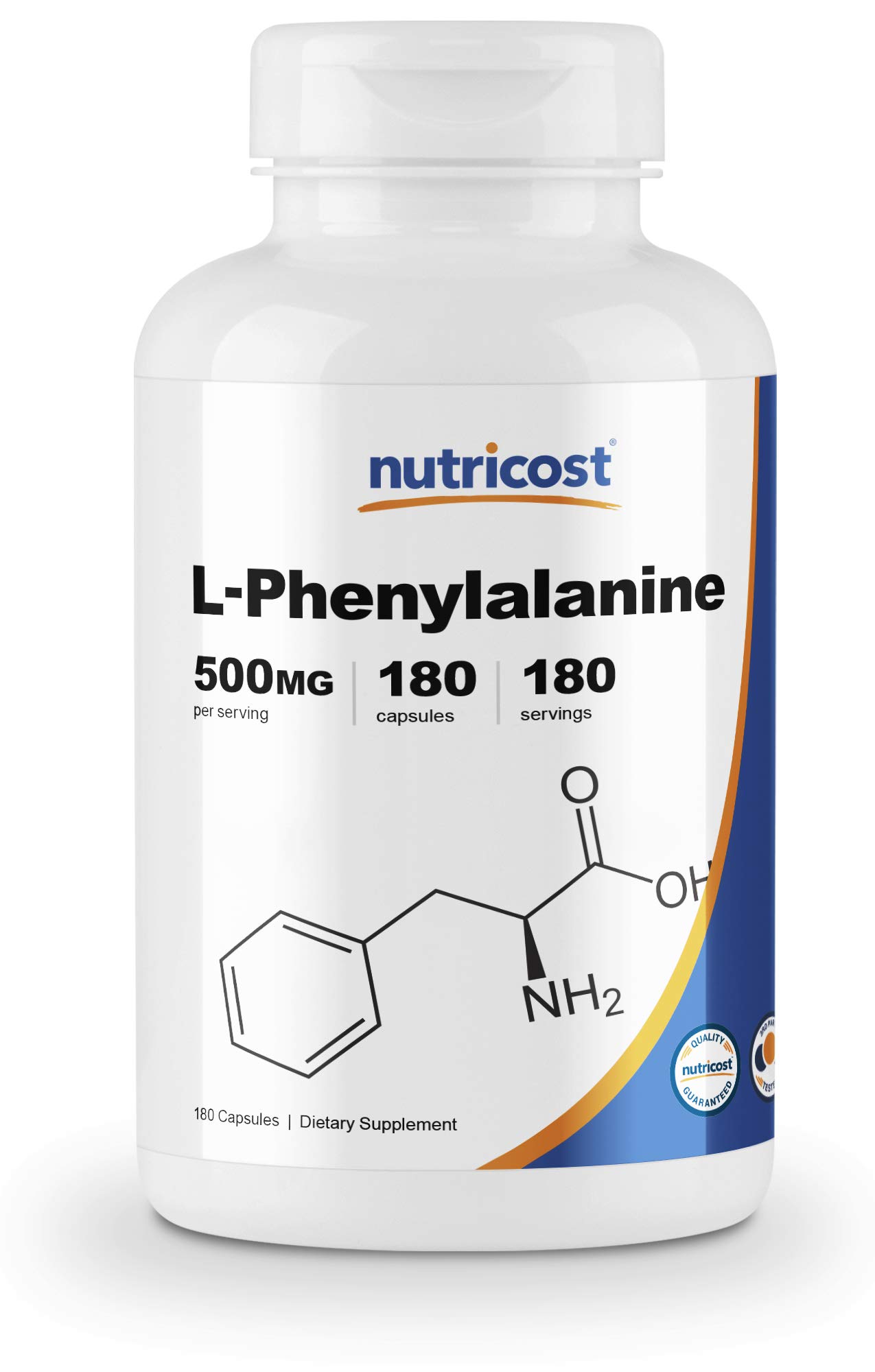 They did some blood work the first time she went in, and went through some basic questionnaires. She prescribed a few herbal supplements to normalize hormone production until the results from the tests came back for the lab. There were some minor improvements for my wife, but nothing major. We waited the two weeks until the next appointment with great impatience.

That visit finally came, along with a more in-depth questionnaire. The doctor prescribed her two supplements that day, but as far as I am concerned, only one matters. My wife walked in the door with a little white bottle, and told me that it was supposed to improve energy and improve mood. I have to admit that I was a little skeptical, but I was also really desperate to feel better. 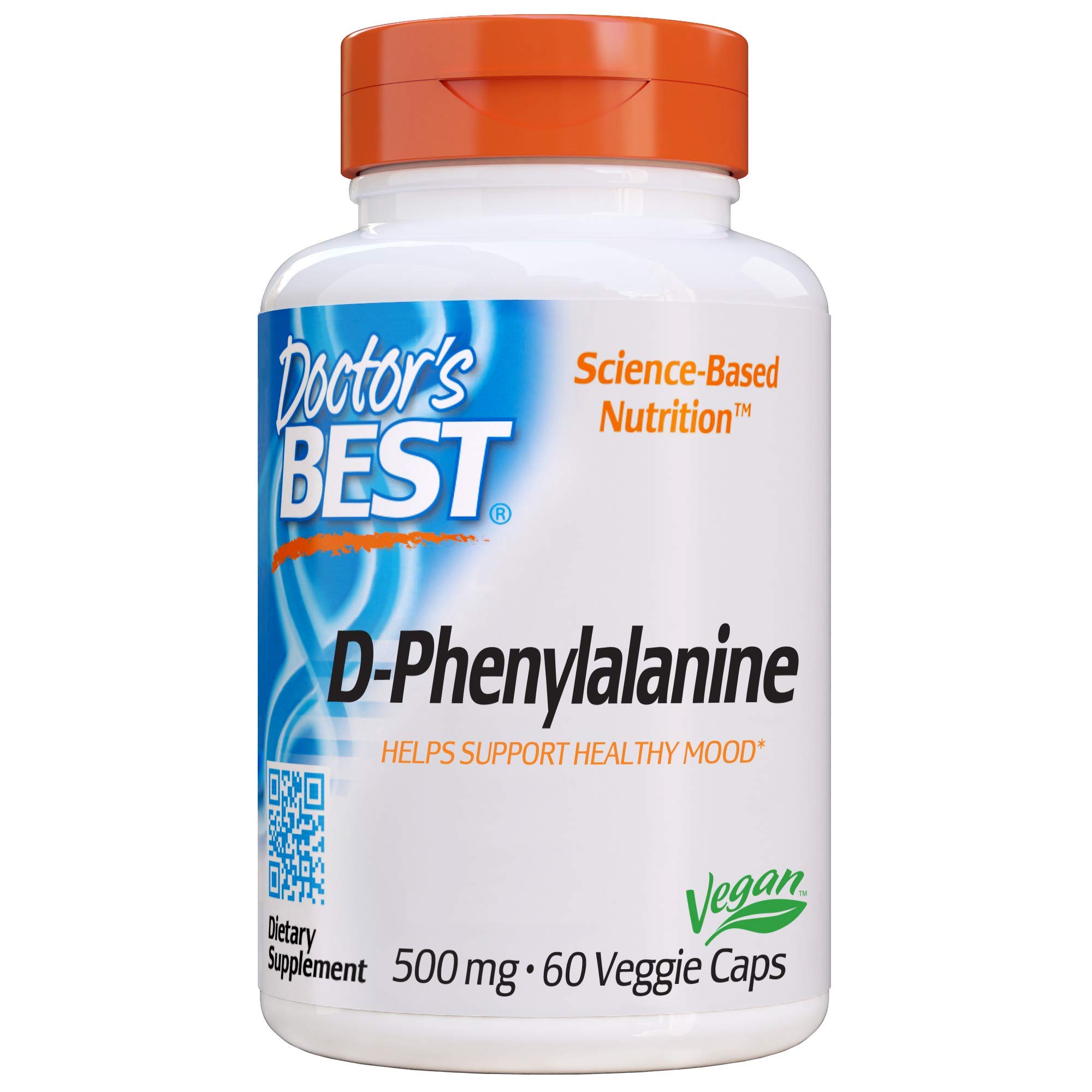 The next day, she took two, as her practitioner had told her to do, and her energy reached almost baseline levels. I told her I wanted some as well. She gave me two, which I took at regularly spaced intervals. My energy shot back through the roof, in a single day. My wife wondered what was wrong with me. I was worried that it was placebo effect. So I took it another day. So did my wife. Our energy levels continued to improve. I decided to study the source of this little wonder pill. As I did, the reason my energy declined in the first place became crystal clear. In fact, it was on the back of a can of Diet Mountain Dew: 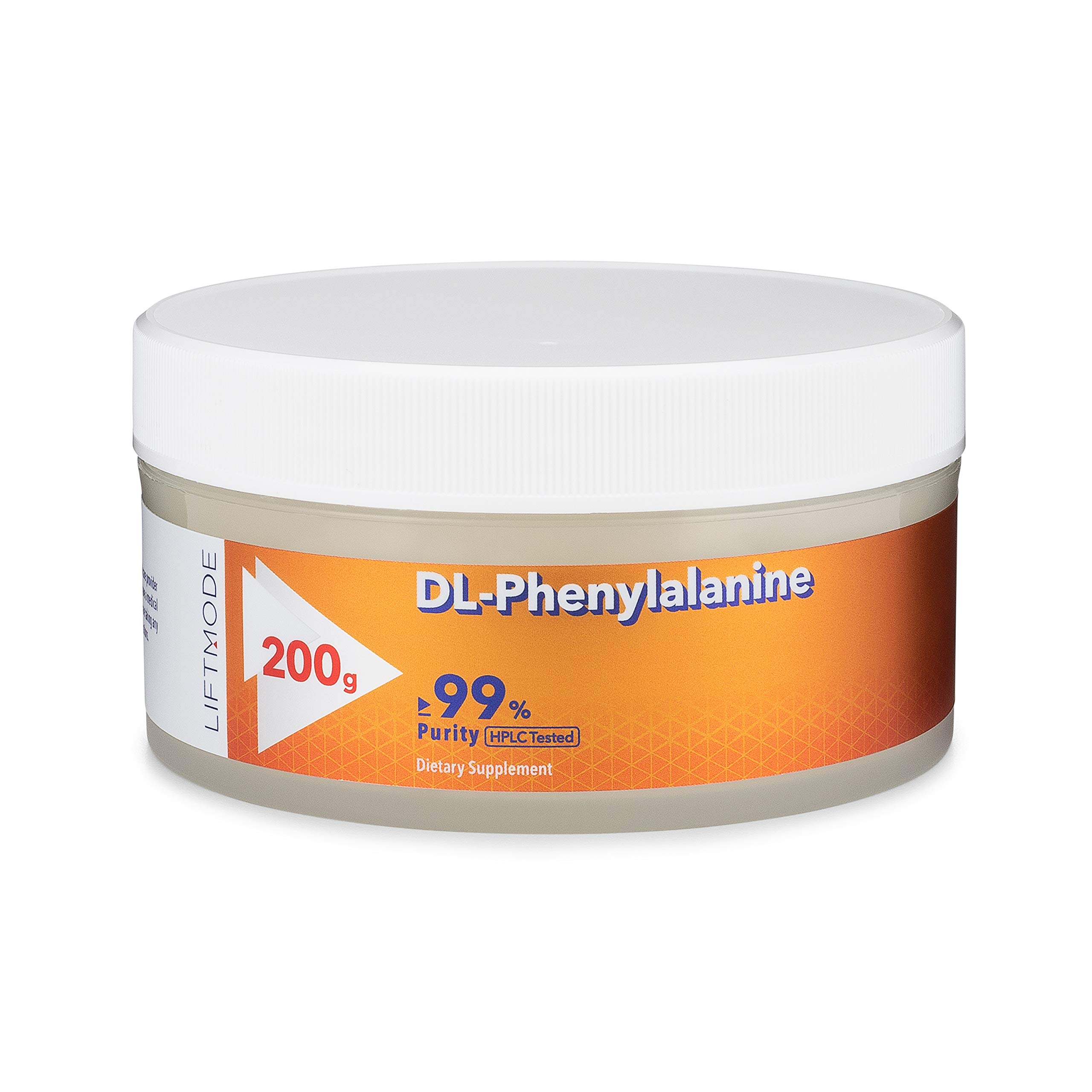 You see, that little amino acid that my wife’s practitioner prescribed was, in fact, Phenylalanine. That creepy little message had always scared me a little, because I didn’t know what “Phenylketonurics” were. I thought that was the bad thing that was in diet soda, like the nicotine warning label you see on cigarettes. Just so you know, a Phenylketonuric is someone whose body cannot metabolize Phenylalanine. That’s it. Just like someone who has a peanut or wheat allergy. It’s a little different, due to the fact that it is present at birth, and your doctor usually lets you know whether or not you have it in the first 48 hours of your life.

All that to say this: The elimination of diet soda also eliminated something good from our diet as well. Phenylalanine is a byproduct of the breakdown of aspartame in the body, along with some truly nasty other things. We never replaced it with any other major source of the amino acid, so our bodies went into a sort of nutritional free-fall.

You might be asking yourself at this point “Will it work for me?”. Before I do that, I’d like to state a few things about this amino acid, and its various forms. There are 3 types of Phenylalanine that are currently available for purchase: L-Phenylalanine, D-Phenylalanine, and DL-Phenylalanine. L-Phenylalanine is present to some degree in the foods you consume everyday. You can find it in bananas, fish, meat, milk, and most any other food that contains protein. I personally prefer to consume it in a shake made from whey protein isolate. 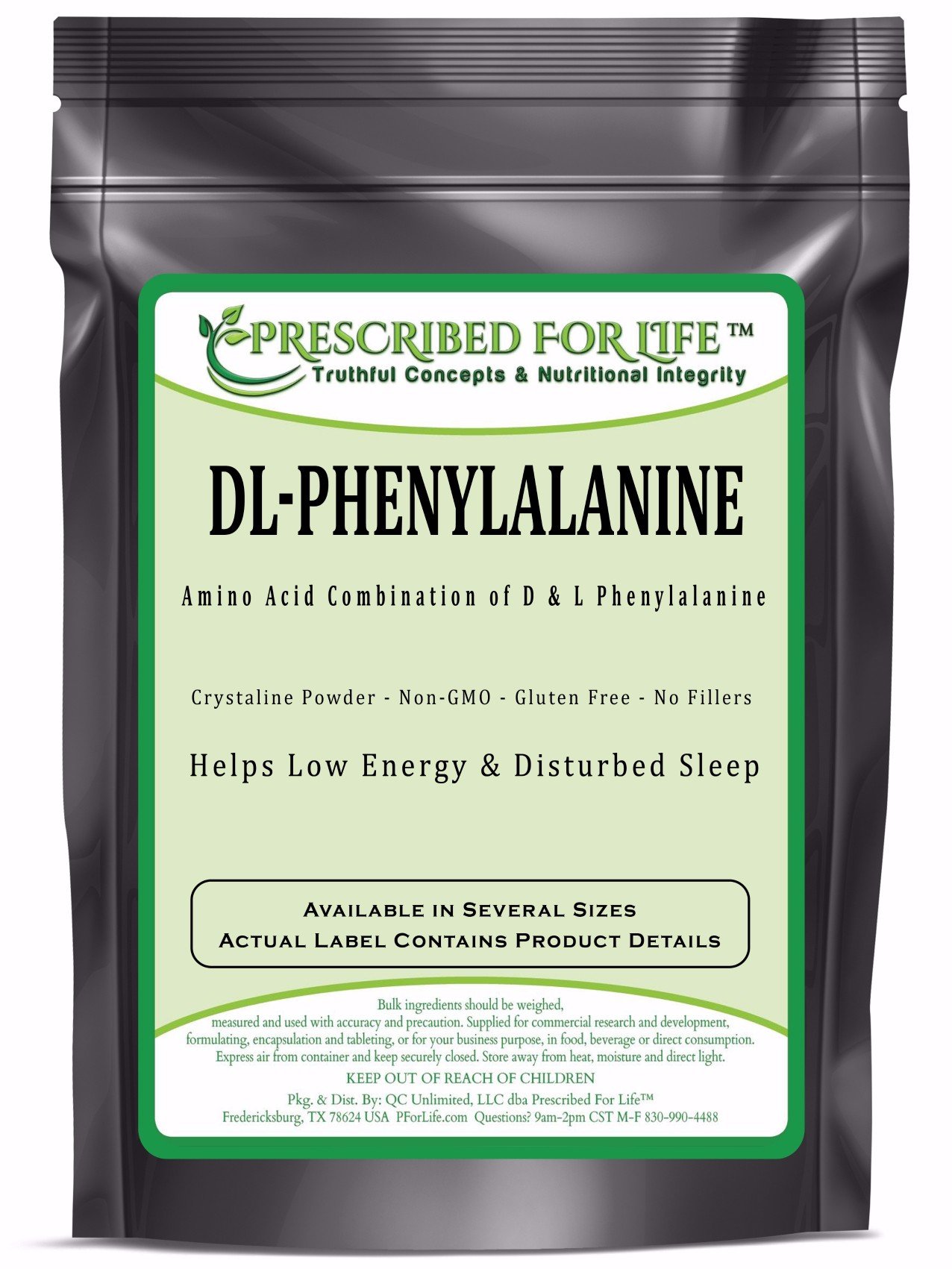 This is the naturally occurring form of the amino acid. D-Phenylalanine is the synthetic form produced in a laboratory environment. Some argue against the use of this type of Phenylalanine. Without any information to the contrary, I’d say it is safe, but not optimal. The final form is DL-Phenylalanine. This is a 50/50 combination of the other 2 Phenylalanines. Incidentally, this is the form my wife’s natural practitioner gave her. If you have any doubts, I would stick with the all natural version, as it is readily available for purchase.

Now that we’ve talked about energy, and the source of this mystery amino acid, let’s talk about a few other benefits that Phenylalanine can provide. This stuff puts you in a great mood. Some physicians have compared the physiological reaction to what you experience when you are in love. I have to say, a few times, it felt close. Others swear by it as a natural antidepressant, or even an appetite suppressant. I experienced both of these benefits. It’s powers as an appetite suppressant were short-lived at best.

The fact that my hunger was diminished any at all would probably serve as a testimony to its incredible powers. In addition to this, my sleep cycle improved, and I awoke refreshed, and ready to get out of bed in the morning. My wife experienced many of the same things, but my name is on the article, so you’ll have to take my word for it. 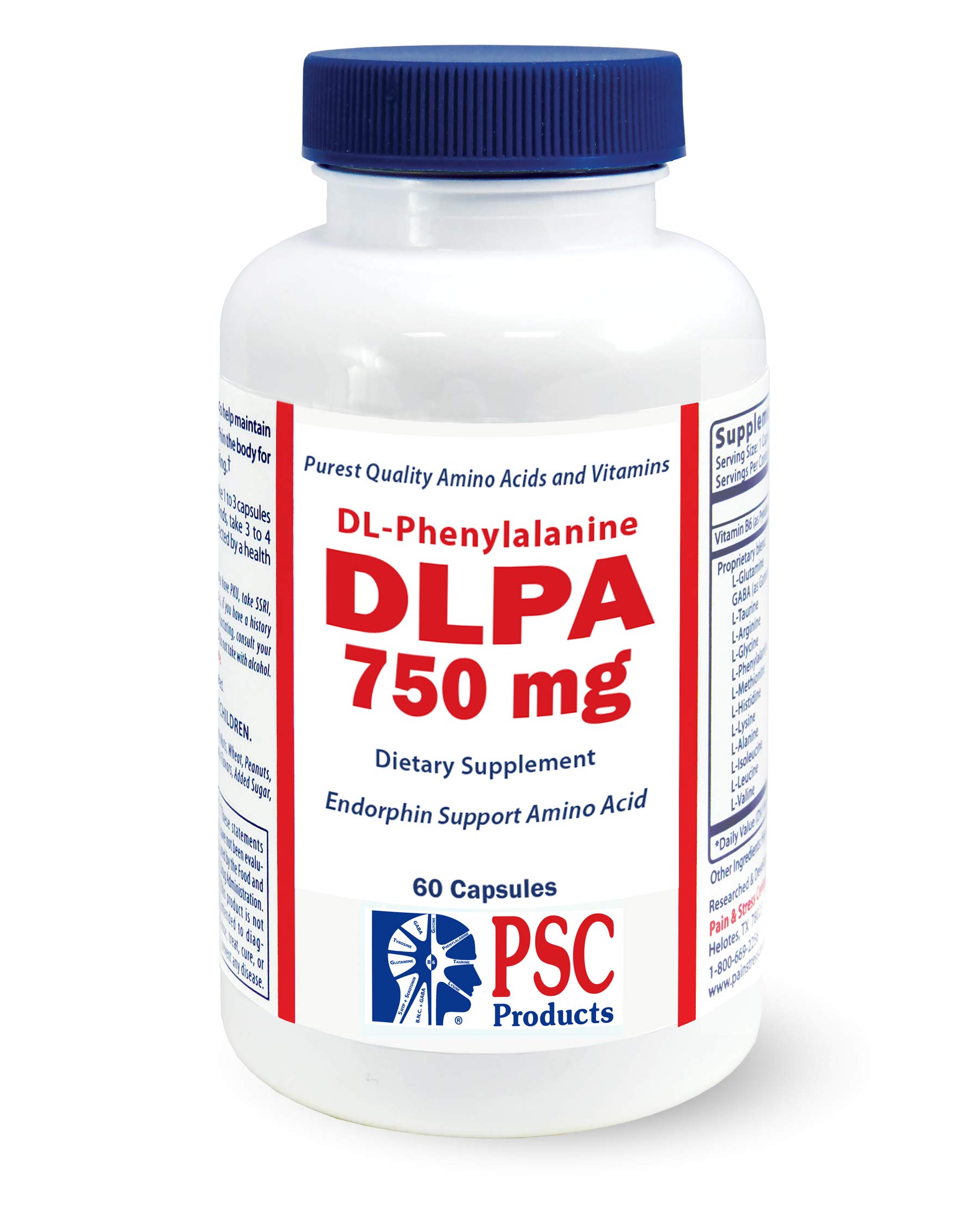 Why shouldn’t you go out and buy a bottle of it immediately? Well, if you are not taking any medications, there’s probably not a reason why you should not. Unless you really like feeling sluggish and awful all the time. At this point, I should probably mention that I am not a doctor, and any advice that I give should not serve as a substitute for actual medical advice. If you are on medications, especially an anti-depressant or MAOI, then I would definitely check to make sure it was not going to interfere with their absorption.