It used to be that end tables were only known as small tables, which were placed at the end of a couch, sofa or even a bench. These tables were put here to hold minor decorations in living rooms. If things were going really well, they may be chosen to hold a lamp or two, making them a little more important in the living room space, but that was about as much as they could hope for in their life.

My, how times have changed. 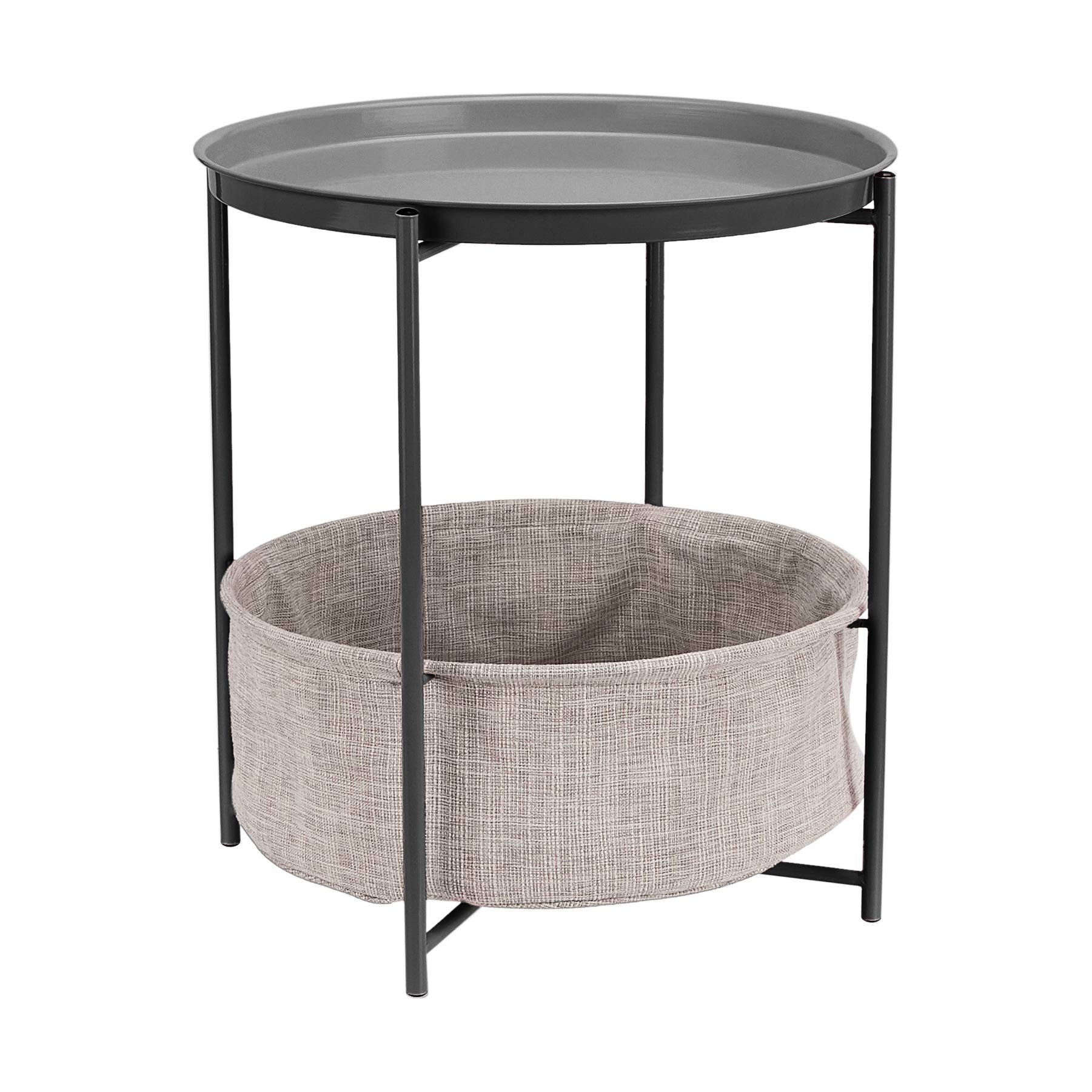 These days, end tables have a number of roles to fill, and lives to take on. It is likely that someone saw all of them sitting in the store and thought, what if I let them try to do a little work in another area of my house?

From here, end tables started to see a little more opportunity. Some were moved into the bedroom. They were able to replace their distant cousin the nightstand. It was nothing personal against the nightstand, but many homeowners realized that their was a lot more variety in the style of end tables than in nightstands and they could create a more unique and personal bedroom space by trading out their old nightstand for a set of new end tables. 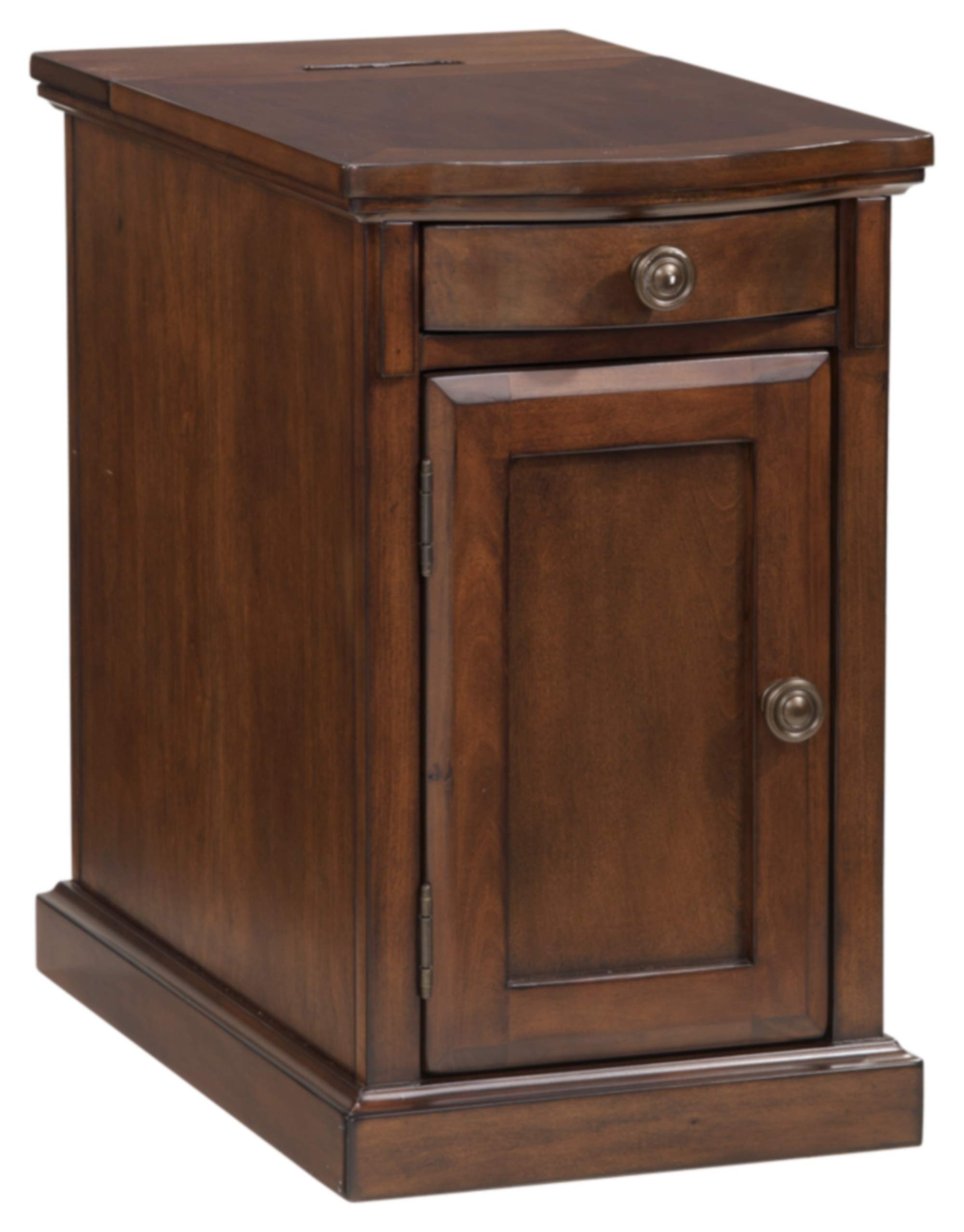 When you think about it, this was a natural progression. End tables are made with a variety of features. Whether you want a bookshelf to put a few magazines away at the end of the night, a couple of drawers for medications, glasses and other items you keep near the bed, or nearly any other feature that would be convenience, you will be able to find those features in them just as easily as you would nightstands. 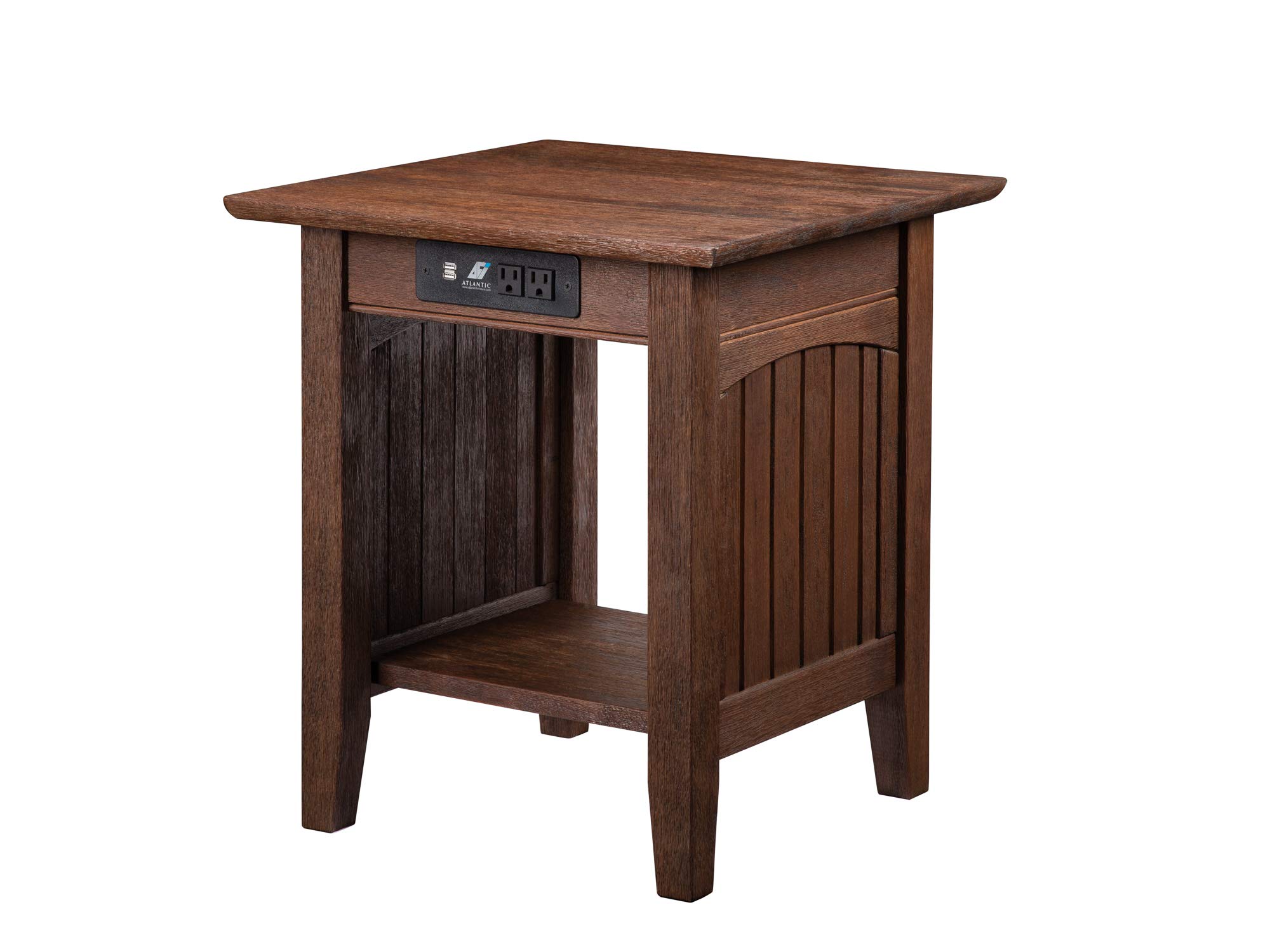 Another place end tables have found a new home is bathrooms. While you may not think this would be a natural fit for them, you need to think about the various jobs that need to be accomplished in the bathroom. When one is soaking in a tub, there are often a lot of soaps, bath gels, loofah sponges and other items they will use to have a nice soak and be clean and refreshed at the end of it. They can be placed near the tub can hold all these items. Additionally, they can be found to match almost any vanity for the lady that needs a little extra space to spread out her make up and accessories as she prepares for the day.

When it comes to the modern role of end tables, there is no clear definition. Instead, they are only as limited as the imagination of the person who is planning to purchase and use them. 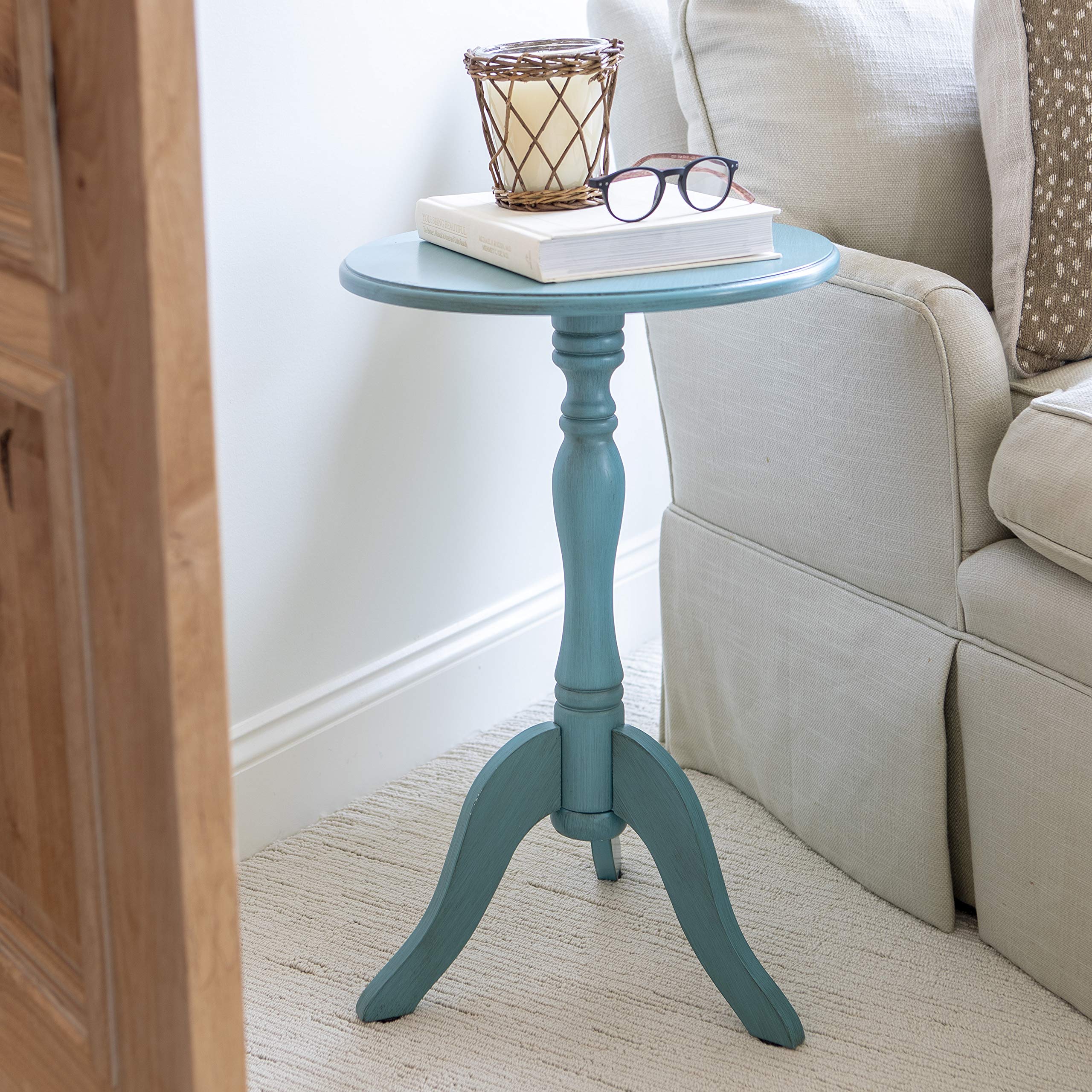 The next time you are thinking of adding a ‘little something’ to your house, don’t forget to consider end tables. If you have a little space that can use ‘something more’, they may be the perfect fit to offer an attractive and functional addition to the space.

Fake Plants Vs. The Real Thing

Back in the day, silk plants did not look real; you could definitely tell that…

The Beauty of Rugs

Do rugs bring beauty to your home? Well, in terms of interior design, it does,…

Home decorating is not complete without high performance, energy efficient shelf lighting that is able…

Home interiors
Copyright Article on net
Back To Top
We use cookies to ensure that we give you the best experience on our website. If you continue to use this site we will assume that you are happy with it.Ok